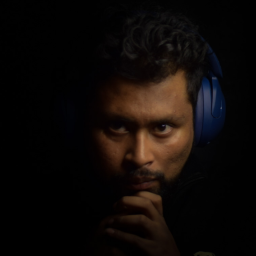 Combining datasets vertically involves stacking one or more datasets. Before combining datasets It’s important to understand the descriptor portion or structure and contents of your input data sets.

There are several approaches that can be taken when combining data sets vertically.

The FILEVAR= option of the INFILE statement can be used for reading multiple files and combining them into a single SAS dataset.

PROC APPEND places the observations from one data set to the end of another data set. A New dataset is not created when using PROC APPEND instead the datasets mentioned in the BASE= are appended with the data set mention in the DATA=.

Using the multiple SET statements in the Data step

Using the multiple SET statements in a data step is one of the simplest methods for appending two or more datasets. The variable list in the new data set will be a union of the two data sets.

Though this is a simple step, It is important to understand the operations conducted by SAS in order to carry out the concatenation.

By, Default the combined datasets will not be sorted. In order to sort the dataset, we need to provide the BY variable as below.

It is also important to either sort or create an Index of the input datasets before using the BY statement.

The Variable attributes are determined from the left-most data set(October). Variables that are unique to the next data set(September) will be added to the PDV on the right and subsequently to the combined datasets (Subject_data). The order of the variables in the data set is not important.

Using the SQL UNION is similar to the DATA step, except that all observations from both data sets are read while using multiple SET statements in the dataset whereas, in the case of SQL, they are read into memory first and then written.

To overcome, this you can use the UNION CORR keyword which will append the corresponding columns based on the variable name.

How to use the IN operator in SAS macro?